I will discuss 6 selected Korean dramas that the audience is waiting for. Enjoy watching! 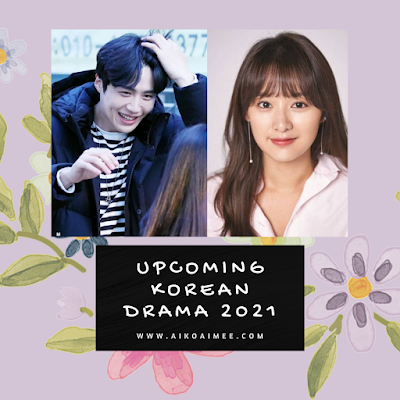 Korean Drama “LUCA” is based on Charles Darwins proposition that all species of live have descended over time from common ancestors. (LUCA stands for ‘last universal common ancestor’).

Ji Oh, who rarely reveals his emotions to others, has a special power and a secret but doesn’t know  who he really is. He is chased by mysterious figures while he tries to find answers to numerous questions that surround him. 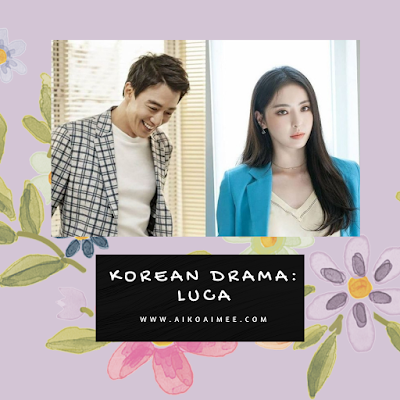 Gu Reum is a detective whose parents disappeared when she was a young child. When she decides on a course of chases after the truth behind her parents disappearance. She meets Ji Oh and her life changes.

Korean Drama “Dear M” will tell the story of the campus wide search for the mysterious “M”, an individual who is mentioned in an anonymous post on a Seoyeon University online community. The realistic romance drama will follow the changing relationship and budding romances between various characters in the wake of all the buzz about “M”. 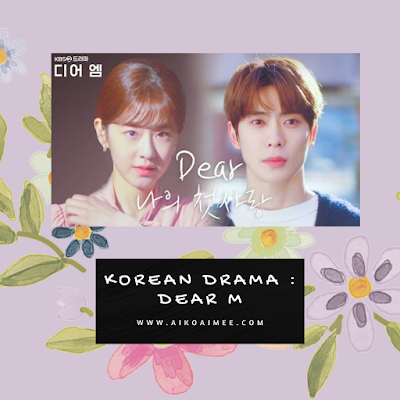 Ma Joo-A is a 2nd year student in the Bussiness Administration Department at Seoyeon University. She has a warm heart and bright personality. She is not interested in pursuing a dream of having a romantic relationship. She has never had a boyfriend before.

Cha Min-Ho is a 2nd year student in the Computer Science Department at Seonyeon University. He has a talent for developing apps with innovative ideas. He has been friends  with Ma Joo-A for 12 years.

Seo Ji-Min is a student in the Economics Department at Seoyeon University. She is also a member of the schools cheering squad.

Park Ha-Neul is student in the Business Administration Department at Seoyeon University and he is an honorary ambassador for the university.

Korean Drama “River Where the Moon Rises” retells the love story between Pyeonggang and On Dal, who are characters in a classic Goguryeo folktale . Pyeonggang, also knowns as Yeom Ga Jin,is an ambitious woman who dreams of becoming the first female to lead Goguryeo, and she uses On Dal’s feeling for her to achieve her goals.

Kim So Hyun will play Pyeonggang, who is born a princess and raised a soldier. She is clever and level-headed. Ji Soo has been cast in the role of on Dal, a peace-loving, pure man who goes againsts his principles in order to protect Pyeonggang. 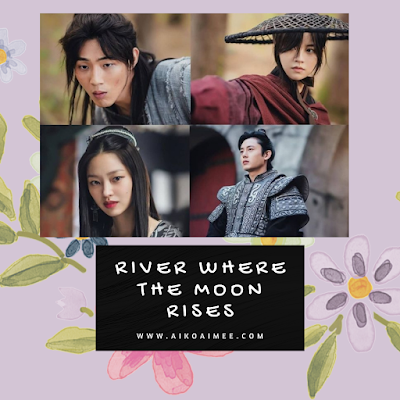 Kang Ha Neul will play On Dal’s father On Hyup, the chief of the Sunnobu tribe and a general for Goguryeo. Lee Ji Hoon will play the elite general Go Geon, who is perfect in every way. For the first time in his life, he longs to make pyeonggang his and dives into an intense fight for heart.

Choi Yoo Hwa will be Hae Mo Yong, who is determined to control Goguryeo and play with it as she wants. She is a woman with a beautiful face, a meticulous personality, a special power to foresee the future, and a big secret of her own. Hae Mo Yong falls in love with Go Geon and adds to the excitement of the drama.

At the age of 8, Park Joo Hyeong went to Italy after he was adopted. He is now an adult and has the name of Vincenzo Cassano. He is a lawyer, who worls for the Mafia as a consigliere. Because of a war between mafia groups, he flees to South Korea. In South Korea, he gets  involved with Lawyer Hong Cha Yong. She is the type of attorney who will do anything to win a case. Vincenzo Casano falls in love with her. He also achieves social justice by his own way. 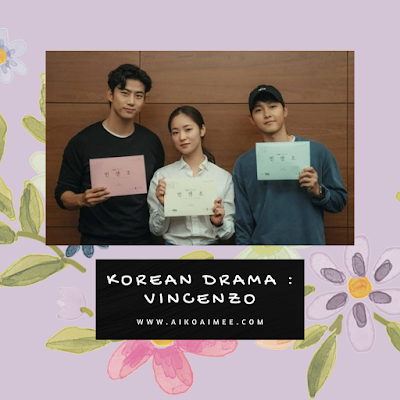 Jang Jun-woo is an intelligent  and hardworking first year intern at a Law Firm. He is from a middle-class family and is polite and sincere. Despite his boyish charms and good looks, Jun-woo is a bit awkward and innocent and often makes mistakes in his job that get him into trouble.

Korean Drama Link : Eat, Love, Die is a fantasy mistery drama about a man and woman who share the same emotional state. Eun Gye Hoon is a chef who sets up a restaurant in the town where his twin sister went-missing 20 years ago. He finds himself randomly experiencing emotions one day, spontaneously crying and laughing, and it turns out that they are the emotions of a woman named Noh Da Hyun. 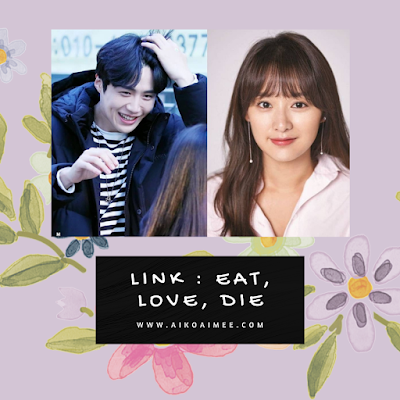 Korean Drama Joseon Ex0r-c1st  is set after the establishment of the Joseon dynasty and is about the undead who come back to life after being killed by the royal family. Prince Chungnyeong is a bookish young man who is forced into battle to protect Joseon from the evil spirits. 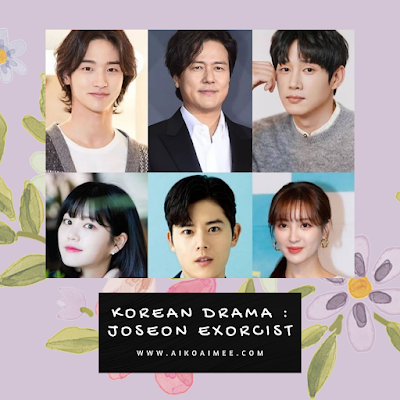 King Taejong is a cold-blooded monarch who sets out to control the evil spirits who have taken over the kingdom but secretly harbors a sense of guilt at the bloodshed he participated in to help his fater establish the Joseon dynasty. Prince Yangnyeong entered into a dangerous contract with the evil spirits in order to protect his loved one. 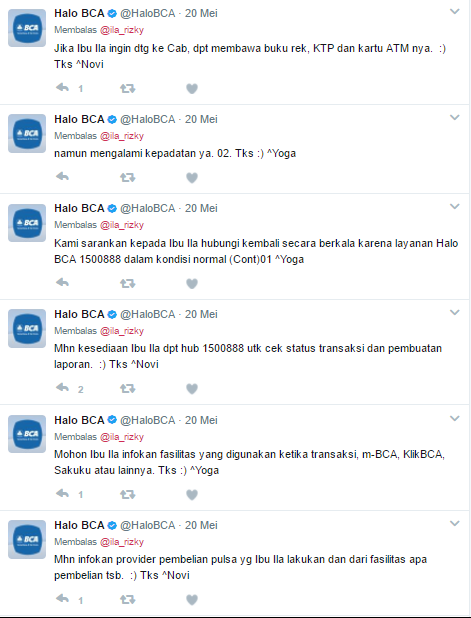 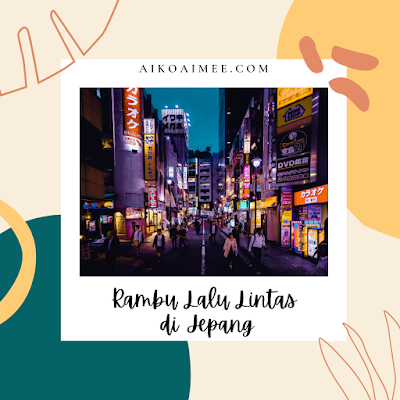